The European Commission has offered to hold expert talks 'as soon as possible' with Russia in a bid to persuade Moscow to lift its long-standing embargo on Polish meat exports.

No date has yet been set for the meeting but Mr Kyprianou said the matter would be treated with urgency.

Russia's embargo on Polish meat imports is at the heart of a deepening political crisis between Moscow and Brussels.

Moscow imposed the import ban at the end of 2005, alleging breaches of food certification rules in Poland.

In return, EU member Poland has vowed to block the start of talks over a new EU-Russia partnership accord until all 27 members of the bloc form a united front on Moscow's ban and on the issue of energy security.

The meat embargo was on the agenda of last week's EU-Russia summit, but German Chancellor Angela Merkel was unable to convince Russian President Vladimir Putin to lift the ban.

However, Mr Putin has ordered his government to step up negotiations with the European Union on resolving the row. 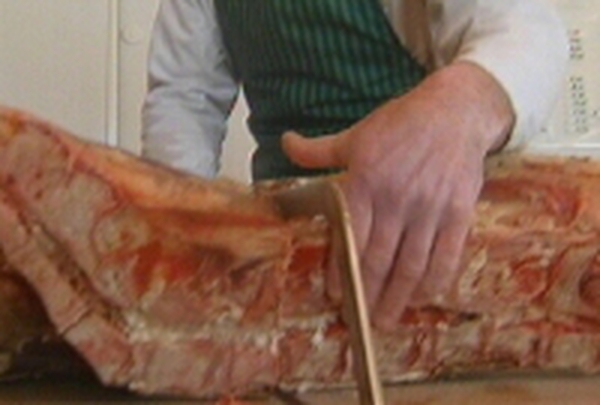