Vigils are taking place around the world today to mark the 45th birthday of the BBC journalist, Alan Johnston, who was seized at gunpoint in Gaza City last March.

Mr Johnston has been in captivity for 66 days.

The BBC said it would continue its petition calling for his release, which has now been signed by 93,000 people.

His abduction has triggered appeals for his release from around the world. 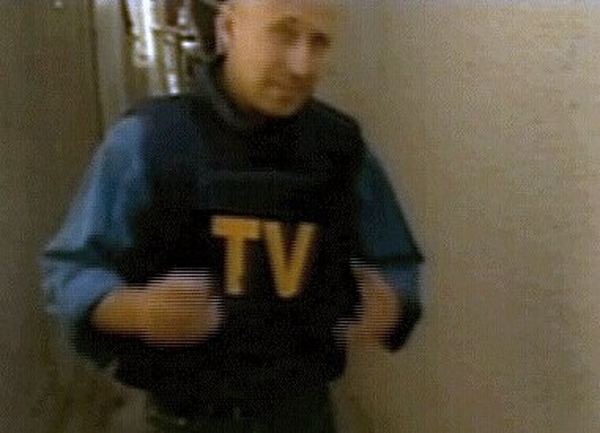