The two remaining candidates in the French presidential election have taken part in a television debate ahead of Sunday's run-off vote.

An estimated 20m viewers watched more than two and a half hours of often heated exchanges between the right-wing front-runner, Nicolas Sarkozy, and his socialist rival, Ségolène Royal.

During the debate, Mr Sarkozy said the 35-hour working week brought in by the last socialist government was reducing the availability of jobs.

Ms Royal said his pledge to cut the number of state employees would endanger public services such as health and education.

Analysts said neither candidate could claim victory in the debate. 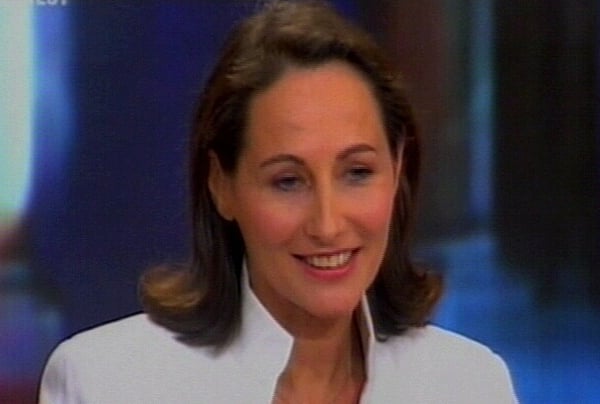