The general election campaign is expected to step up a gear tomorrow with the publication of manifestoes by both Fianna Fáil and Labour.

Fianna Fáil in particular will be hoping to boost their campaign, after what has generally been seen as a slow start.

The historic Round Room in Dublin's Mansion House is the venue for the Fianna Fáil manifesto launch, and Bertie Ahern will hope it will give a boost to his chances of securing an historic third term in office.

Although many of the proposals on offer have already been publicised in the Taoiseach's Ard-Fheis speech and in the party's economic document published some weeks ago, there may be some surprises in store.

Finance Minister Brian Cowen has indicated there may be some measures to help first time buyers in particular, although it is not clear if this is a reference to stamp duty or to other measures.

Labour too will publish a general election manifesto, entitled 'The Fair Society', although again it is expected the main measures will have been fairly well flagged.

Fine Gael leader Enda Kenny is holding a news conference on the issues of mental health and suicide, while the PDs are publishing a jobs policy.

The Greens will be talking about cutting CO2 emissions and Sinn Féin President Gerry Adams will be in Dublin to launch the party's campaign in the capital. 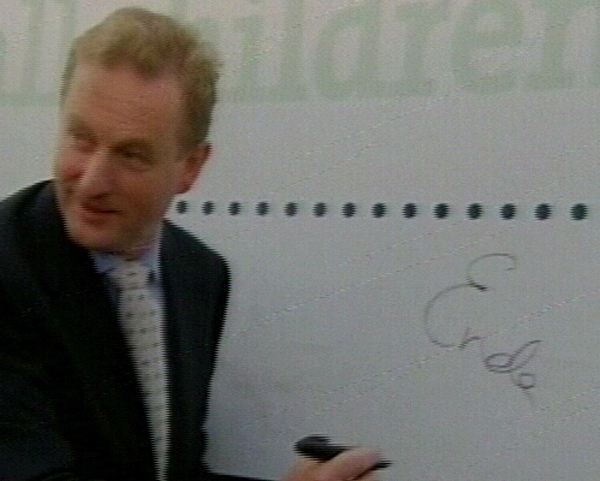