Talks between nursing unions and health service employers have ended at Government Buildings without agreement.

In a statement after the talks ended, the Health Service Executive accused the Irish Nurses Organisation and the Psychiatric Nurses Association of rejecting a viable and workable solution to end the industrial action.

The INO has said it plans to move swiftly to recommence work stoppages in hospitals following the collapse of talks this evening.

Liam Doran, General Secretary of the INO, said there would be stoppages nationwide every day.

A joint executive committee meeting of the INO and the PNA has been brought forward to tomorrow afternoon to consider the timetable and details of the action.

The INO described tonight's development as a missed opportunity by the HSE.

Brennan Mulligan of the HSE Employers Agency accused nursing unions of walking away from a workable solution.

He said employers had offered a one-hour reduction in the working week for nurses by next March and analysis of how further reductions could be achieved.

Mr Mulligan said the plans campaigned by nurses would have severe implications for Health Services, patients, and was totally unnecessary.

Minister for Health, Mary Harney, said she was very disappointed that talks had ended without agreement.

The Minister said that one way or another the issues to be resolved will have to come back to such a process.

She said any further industrial action by nurses would be very regrettable and unhelpful and will only add to the worry and distress of patients and their families.

Earlier today the INO and the PNA accused health service employers of showing minimal interest in their proposals to solve the dispute involving 44,000 nurses and midwives.

The nursing unions also published their proposals, which were tabled during the current talks being organised by the National Implementation Body.

The unions said they represented an opportunity to radically reform the health service and to improve care for patients.

Nurses say their proposals would dramatically cut waiting times in accident and emergency wards, and speed up drug prescribing and admissions.

Health service employers have said that, while they welcome nursing unions' proposals to settle the dispute, the document tabled is an aspirational paper.

The INO and the PNA are pursuing a claim for a 35-hour working week and a 10.6% pay increase. 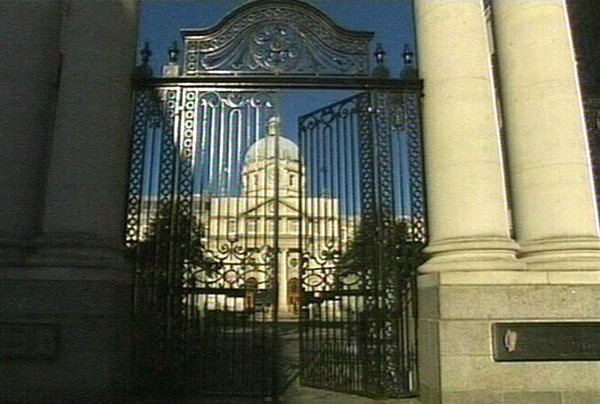