The Taoiseach, Bertie Ahern, is to meet a delegation from the Progressive Unionist Party in Dublin later today.

The PUP is linked to the loyalist paramilitary group the Ulster Volunteer Force. It is seeking reassurances over the future for loyalists.

The delegation will be led by the PUP leader Dawn Purvis who succeeded the late David Ervine following his sudden death last January.

The east Belfast Assembly member said she specifically wanted an assurance of the Government's commitment to devolution under the St Andrews Agreement, and that it has no interests in joint authority.

As she prepared to travel to Dublin she said she also wanted assurances Mr Ahern had a strategic plan to deal with any dissident republican activity south of the border.

The meeting comes before a statement from the UVF which is widely expected to detail its plans for the future amid growing calls for it to decommission its weapons. 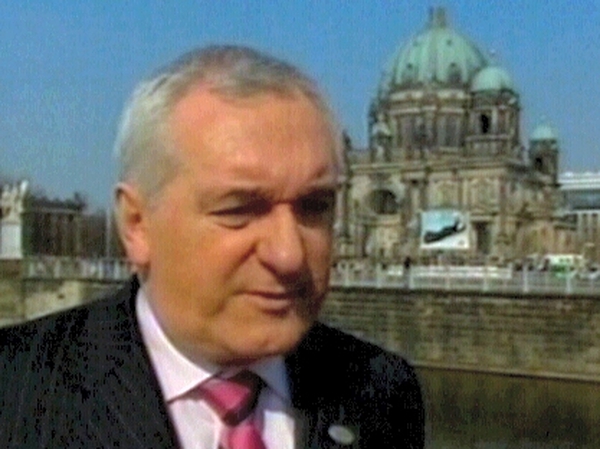