Talks between the INO and management in St Vincent's Hospital in Dublin have been adjourned until tomorrow morning.

A spokesperson for the hospital said the talks were adjourned by mutual agreement.

He said discussions relating to INO officials meeting staff in care areas of the hospital and the number of staff serving on the strike committee would continue tomorrow.

The spokesperson added that hospital management felt the talks were conducted satisfactorily and that they hoped to make progress on the issues tomorrow.

The General Secretary of the Irish Nurses Organisation, Liam Doran, has described the talks held so far today as positive. 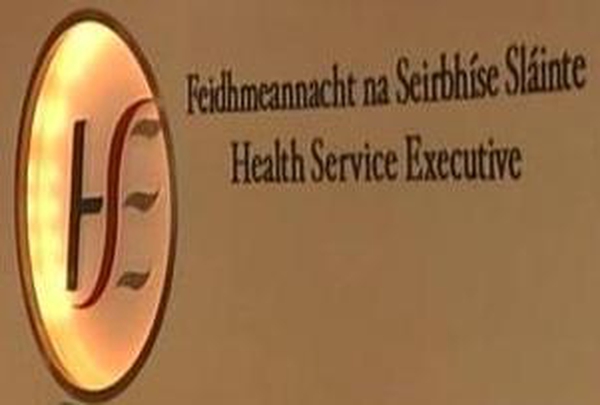