The state funeral has taken place in Moscow of the former Russian President Boris Yeltsin.

A day of national mourning has been declared for Mr Yeltsin, who was Russia's first elected president following the collapse of the Soviet Union.

The ceremony took place in the Russian Orthodox tradition at Moscow's Christ the Saviour cathedral - the city's main cathedral.

Former world leaders, including Bill Clinton, Mikhail Gorbachev and John Major, were among those present.

In a break with the past, the former president was buried at a Moscow cemetery rather than alongside previous Kremlin leaders on Red Square.

Mr Yeltsin died from heart failure on Monday at the age of 76. 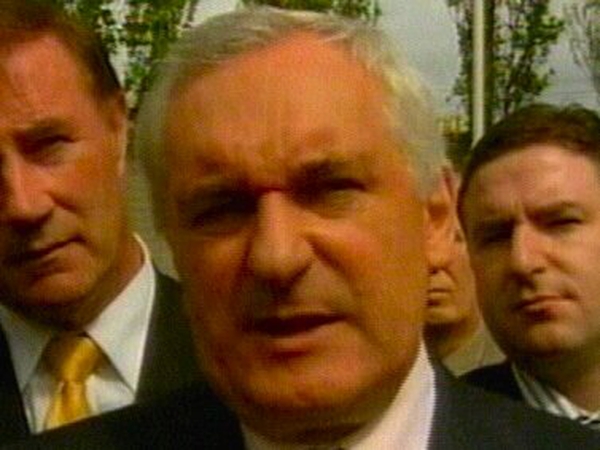