The trial of two men accused of leaking a secret memo in which US president George Bush reportedly threatened to bomb the Arabic TV network Al Jazeera started today in London.

Prosecutors told the court that a civil servant and political researcher leaked the memo because they opposed the war in Iraq.

It details 'highly sensitive' talks between Mr Bush and British Prime Minister Tony Blair that took place at the White House on 16 April, 2004.

The UK's Daily Mirror newspaper reported on the memo in November 2005 and quoted an unnamed government official as suggesting Mr Bush's threat was a joke.

Another unidentified source said the US president was serious and that Prime Minister Blair had talked him out of the idea.

The White House has described the Mirror report as 'outlandish', while Mr Blair's spokesman denied allegations about the contents of the memo.

In court today, prosecutors said the four-page document was written by Mr Blair's private secretary for foreign affairs and distributed to a small group of senior staff including the British ambassador to the United Nations and top officials at the intelligence agency MI6.

It was also sent to the government's secure communications centre where prosecutors say civil servant David Keogh made a copy of it and later shared it with Leo O'Connor, a researcher for a Labour member of parliament.

Mr Keogh is charged under Britain's Official Secrets Act with two counts of 'damaging disclosure' for leaking the memo and Mr O'Connor with one count.

Both have pleaded not guilty. 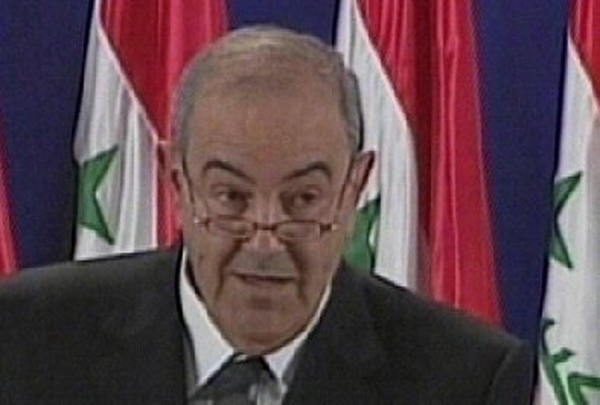