Business groups say the greater Dublin area will not be able to cope with projected population growth.

The Dublin Chamber of Commerce says the area's population is going to increase by 500,000 by 2021. It is demanding delivery on infrastructure development.

The chamber says there is an anti-Dublin bias in Government funding.

It says, because it provides half of all national output, the greater Dublin area should get half of the country's capital investment under the National Development Plan.

The chamber says Dublin is in competition with other international city regions from Boston to Bangalore - not with other parts of Ireland.

It added that infrastructure spending in the capital benefits the rest of the country.

Among its demands is that the eastern by-pass and outer orbital route should be built as part of 'Transport 21'.

And it wants similar plans to provide schools, hospitals and other services for the population of counties Dublin, Meath, Wicklow and Kildare, which is expected to reach 2.1 million by 2021. 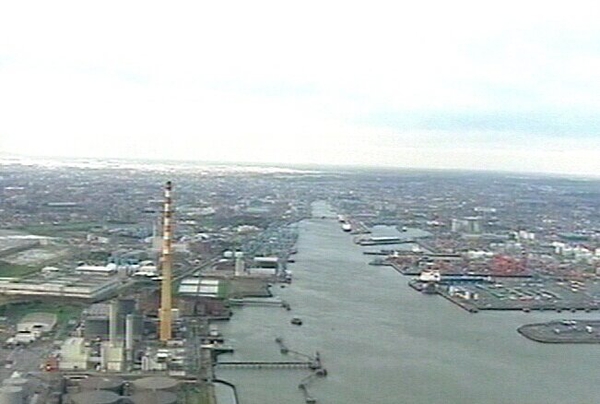