Former Irish soccer international Paul McGrath and the author Patrick McCabe were among the winners at this year's Irish Book Awards.

The winners were announced at a ceremony in Trinity College Dublin last night.

The awards were open to all Irish authors who had a book published over the past 12 months.

Writers competed in nine separate categories including the Irish Novel of the Year which was won by McCabe's Winterwood.

The popular fiction Book of the Year was chosen by a public vote and won by Paul Howard writing as southside Dublin legend Ross O'Carroll-Kelly.

The Boy In The Striped Pyjamas won two awards for author John Boyne - The Tubridy Show's listeners' choice award and the Children's Book of the Year for older readers.

Other winners were Back From the Brink by McGrath which was named best sports book and Connemara by Tim Robinson which won best non-fiction. 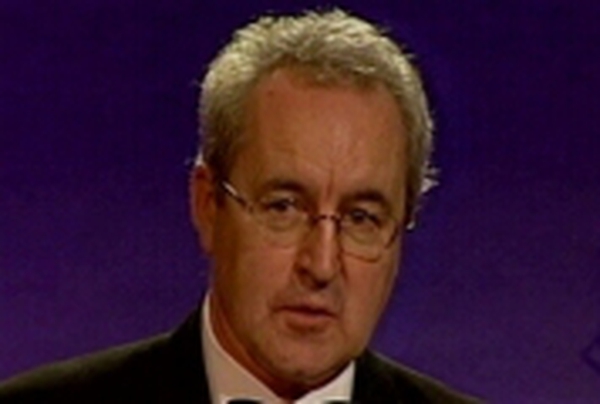