Today was the last day that trucks with five or more axels could use Dublin city centre during daytime hours without a permit.

From tomorrow, a ban will come into operation restricting access to the city centre for HGV with five axels or more between 7am and 7pm, every day.

The move is part of a new traffic management strategy put in place following the opening of the Dublin Port Tunnel last December.

A cordon will be in place around the city centre and if banned trucks must enter it, they can only do so at specific points and use designated roads.

They will also have to have a permit, which can be applied for on the Dublin City Council website.

They are free until May, and cost €5 per truck per day after that. Each truck can only make five stops inside the cordon on each permit.

Cameras at the entrance points to the cordon will monitor activities and gardaí will enforce the ban.

Those who breach it could face fines of up to €1,500 and a prison sentence.

The opening of the Dublin port tunnel has made the ban possible. Already 6,000 trucks a day are using the tunnel and M50, and it is expected this will rise by at least 2,000 from tomorrow.

If the tunnel closes, the cordon can be lifted. While the ban begins tomorrow, the true impact will not become clear until schools return after the mid-term break. 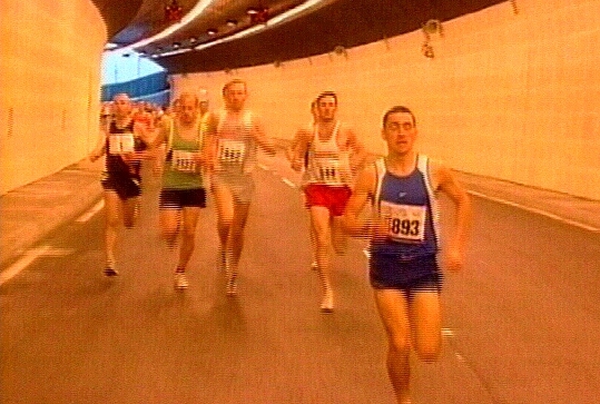