Hungary has found more suspected bird flu cases among geese near a farm where the highly pathogenic strain of the virus was confirmed last week.

The Agriculture Ministry said that due to the strong suspicion of bird flu it was necessary to order the culling of 9,400 geese this morning.

The village of Derekegyhaz where the sick geese were found is in the southeastern Csongrad county, close to the area where authorities culled 3,300 geese last week.

Several countries have imposed import bans on Hungarian poultry after the bird flu outbreak, the first in the European Union this year.

Separately, Nigeria is testing samples from 14 people, including three who died, for possible bird flu.

Samples from a mother and daughter who died in Lagos and a woman who died in the remote eastern Taraba state after suffering flu-like symptoms are being tested to determine whether the H5N1 strain of bird flu was present.

However, authorities gave conflicting information about the mother and daughter. 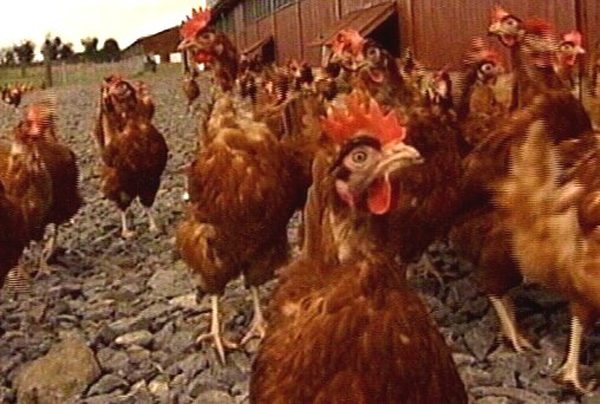