The Taoiseach, Bertie Ahern, has said he regrets signing blank cheques that were used by the late Charles Haughey to misuse public funds.

Mr Ahern was responding to the Moriarty report; he said he would never have signed the cheques for a moment if he knew they were to be used inappropriately.

Speaking at the opening of the Dublin Port Tunnel, Mr Ahern said signing cheques in that way was common practice at the time, although he added that he had since introduced reform of the party leader's allowance fund.

He also defended his praise for Mr Haughey after his death earlier this year, pointing out that he had also said that revelations had brought discredit to his memory.

Meanwhile the businessman Dermot Desmond has issued a statement severely criticising the cost of the Moriarty Tribunal.

Mr Desmond said the tribunal legal team had been paid over €19 million and spent nine years to audit two individuals, adding that if he had employed them, he would have fired them after a year. 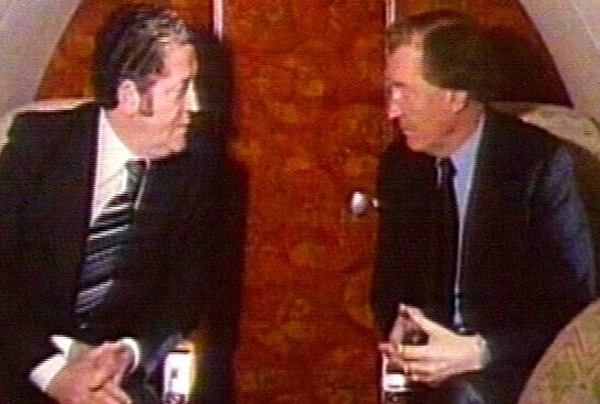