The Minister for Transport, Martin Cullen, has rejected applications for increases in CIÉ fares of up to 10% and a 3.45% rise in Luas fares, instead sanctioning a 2.75% rise for both.

The Minister said after examining the applications, the Government decided a 2.75% increase was more appropriate.

He said he wanted to achieve a balance between encouraging the use of public transport and  the need to sustain the financial health of the companies involved. 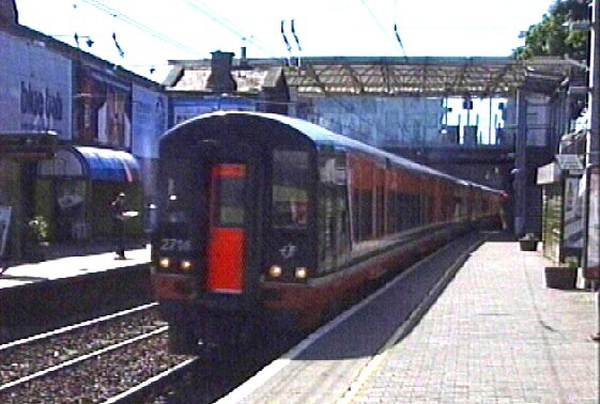 Rail fares to rise by 3.8% from tomorrow