The International Federation of Red Cross and Red Crescent Societies has said that victims of a number of disasters around the world last year were neglected when it came to the distribution of international relief aid.

In a report, the federation said that a record €13 billion in aid had been distributed last year.

According to the Red Cross, victims of the Asian tsunami received an average of €939 in aid per head, while victims of humanitarian crises in Niger, Chad and Malawi received less than €20 each. 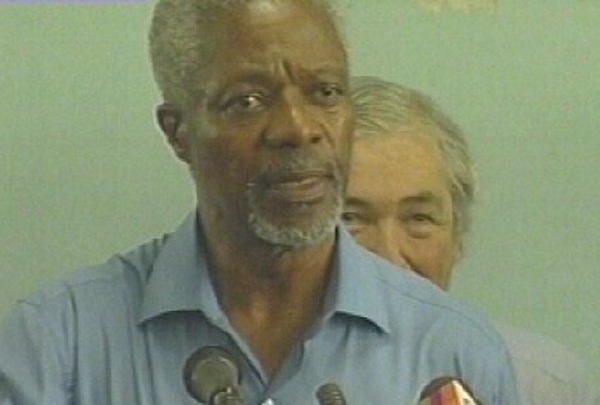