An opinion poll published today suggests that only a third of the British public supports the building of a new generation of nuclear power stations.

The results of the poll, carried out for The Financial Times, suggest that Prime Minister Tony Blair faces significant opposition to his plans to invest in nuclear power to meet rising energy demands while cutting greenhouse gases.

Faced with stringent climate change targets, Mr Blair believes a decision on new nuclear construction must be made soon because old nuclear stations are reaching the end of their lives and coal-fired power stations are being shut down.

His government has indicated that planning procedures for new nuclear plants will be speeded up.

But the Harris Poll suggests that only 34% of the British public either strongly or somewhat supports the building of new nuclear stations.

A further 33% is either somewhat or strongly opposed.

With legislation on nuclear power likely to be introduced at Westminster next year, this suggests that Mr Blair still has some way to go to win over public opinion. 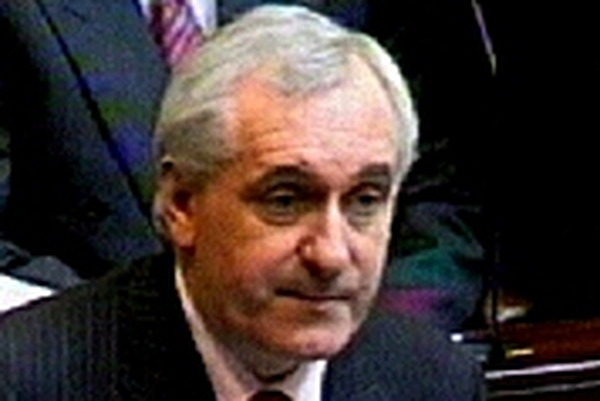