The Irish Hospital Consultants' Association has voted to re-enter talks with the Health Service Executive on a new contract.

The talks collapsed in January when the HSE stopped appointing consultants to posts which allowed them do private work away from their public hospital.

The decision was taken today at the annual conference of the IHCA in Mullingar, Co Westmeath.

The Minister for Health, Mary Harney, has welcomed the decision.

The talks with the HSE are due to restart by 16 October under an independent chairman.

Earlier the IHCA President Dr Mary McCaffrey said that entirely new and more flexible ways of working must be adopted by everyone working in hospitals, including administrators.

Dr McCaffrey said that in order to have operations performed and clinics held earlier in the day, extra nurses, laboratory staff and other personnel would be needed.

She also told the conference that a shortage of beds remains the core of the crisis in hospitals. This was compounded, she claimed, by disagreement on this issue between the HSE and Ms Harney.

Dr McCaffrey said administrative numbers remain far out of proportion to the numbers of medical personnel.

The conference will also debate proposed new legislation on how doctors are policed.

Doctors claim their independence is under threat and that self-regulation of the medical profession may end, if a majority of lay people are appointed to the Medical Council. 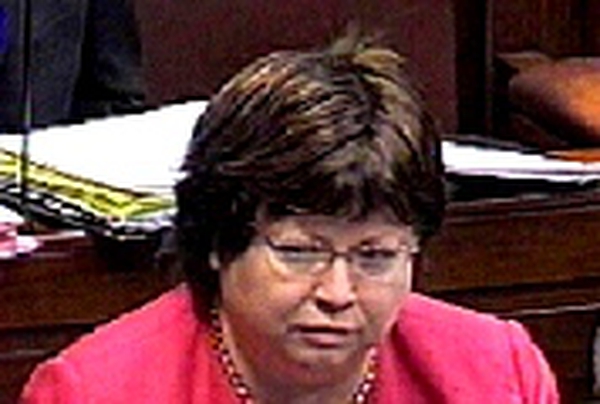