The Northern Secretary has said he believes the Taoiseach will come through his current difficulties and continue to work with the British government to get a deal on the restoration of the Stormont Assembly by 24 November.

Peter Hain said he had enormous admiration for Bertie Ahern as an outstanding Irish leader of a political process which had led to an unparalleled period of transformation and stability.

This morning Mr Hain was touring the centre of Manchester, rebuilt following the devastation caused by an IRA bomb which exploded there ten years ago. 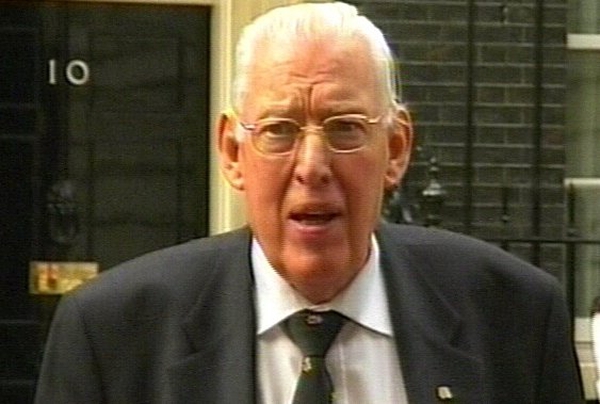