Computer chip maker Intel has confirmed this evening that it is to cut 10,500 jobs worldwide as part of a major restructuring.

The job cuts will be made in the coming year.

However, it is believed Ireland will avoid the brunt of the job reductions.

Intel has been under pressure - Wall Street wanted to see how it would halt the fall in profits after its latest set of results showed income had declined by 57%.

So Intel management has announced significant restructuring that it expects will result in savings that will reach $3 billion in 2008.

Most of the cuts are in management, marketing and information technology, which will not affect Ireland.

But next year the company will be looking for reductions in manufacturing.

That will include operations in Ireland but will only affect about 3% of the workforce or about 150 people out of 5,500 staff.

In the past any cuts at Intel have been made by leaving positions vacant and voluntary redundancy, and that is likely to be the position in future. 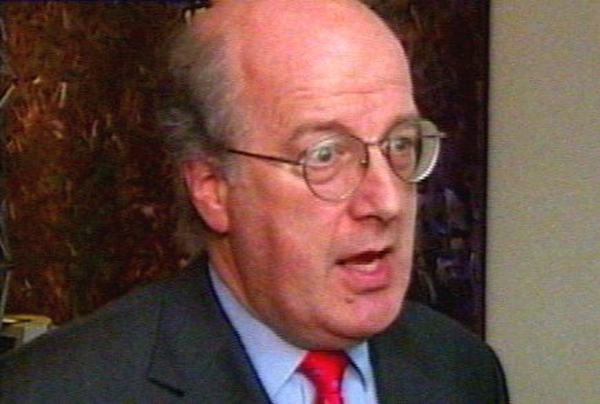