The German authorities have warned that the country is still facing the threat of terrorist attack despite the detention of a man in connection with an alleged plot to blow up two trains last month.

The head of the federal crime office, Joerg Ziercke, said the hunt was on for a second suspect and the danger was still out there.

Prosecutors said details of the plot suggested the two had not acted alone but were part of a terrorist group. 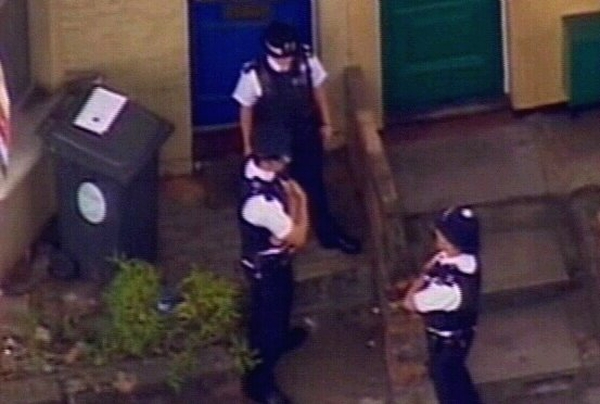