South Africa has defended its attitude to Aids after an international expert accused it of being obtuse and negligent in its treatment of the disease.

The UN special envoy for Aids in Africa, Stephen Lewis, also told a conference in Canada that South Africa was promoting a lunatic fringe attitude to HIV/Aids.

However, the president of the country's Research Council, Anthony Mbewu, has insisted that its promotion of traditional cures such as lemon, beetroot and garlic offered significant benefits. 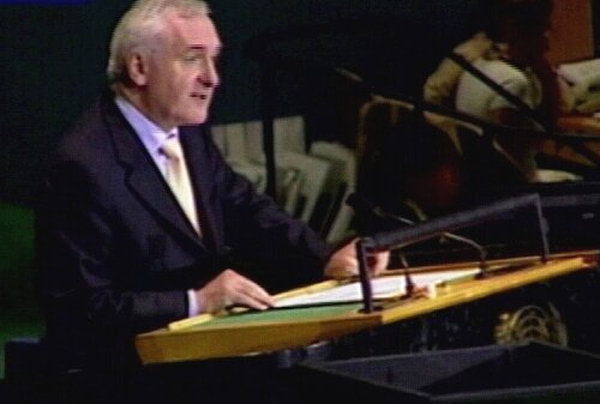