The death toll in the Middle East conflict continued to rise today with dozens of deaths on both sides.

In the Israeli city of Haifa, three people were killed and around 100 injured tonight in a Hezbollah rocket attack.

Earlier, Hezbollah rockets killed 12 soldiers and at least three civilians in Israel, the deadliest day of the war for Israel, as Lebanon rejected a draft UN resolution to end the conflict.

Israeli bombardment of southern Lebanon killed at least 19 civilians and a Lebanese soldier.

In the Israeli village of Kfar Giladi, a rocket hit a group of Israeli reservists called up for the Lebanon offensive.

Medics said 12 were killed and dozens were wounded.

Syria will respond if attacked

The Syrian Foreign Minister has warned that his country would respond with immediacy if attacked by Israel.

Walid Mouallem, who is due to attend a meeting of Arab foreign ministers in Beirut tomorrow, said he was willing to join Hezbollah.

He also dismissed claims that the militant group was fighting a proxy war for Iran and Syria.

UN to vote on resolution

The US Secretary of State, Condoleezza Rice, has said a quick vote on a United Nations resolution was needed to end the large-scale violence in the conflict.

However, the speaker of Lebanon's Parliament, Nabih Berri has rejected the draft resolution, saying it would allow Israeli forces to remain on Lebanese territory.

The UN Security Council is due to vote tomorrow or Tuesday on the resolution which calls for a full cessation of hostilities to be monitored by UN peacekeepers. 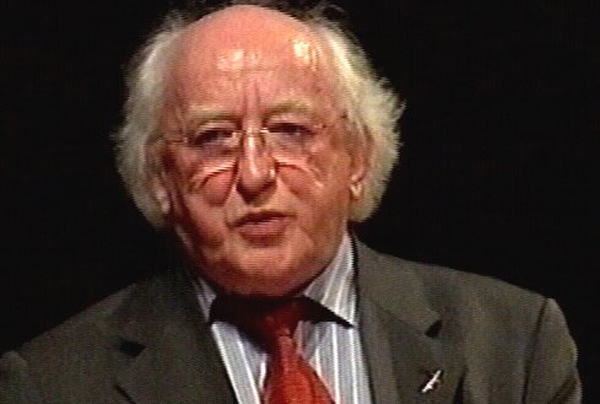