The Ulster Political Research Group said they would do their best to quell any unrest on the streets should the Northern Ireland Assembly be suspended.

The group, which provides political analysis to the loyalist paramilitary group, the Ulster Defence Association, met the Taoiseach this evening in government buildings.

David Nichol of the group said that loyalists had no intention of spilling their blood or filling prisons as they had done for the last 35 years.

He also said loyalists wanted to maintain good relations with the Republic and he distanced the group from Dr Ian Paisley's DUP. 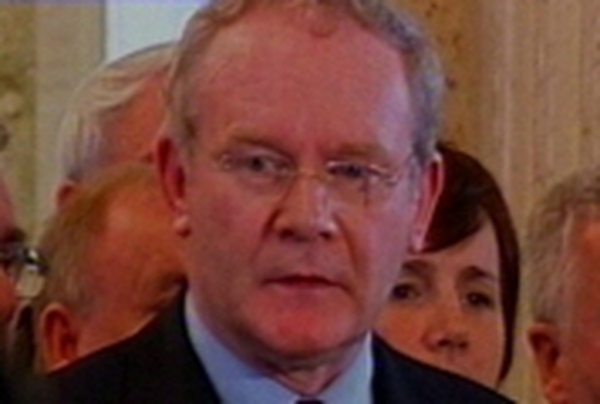 Sinn Féin in warnings ahead of review