A decade of house price inflation has catapulted Ireland into second place in the global wealth league, according to a new report.

The report by Bank of Ireland private banking shows that when the value of housing is taken into account, Ireland's privately owned assets are now worth an average of €150,000 for every man, woman and child in the country.

The report says that the bulk of this wealth has been created in the past decade alone.

It values houses and financial assets such as pensions, shares and other investments at almost €800 billion.

Property accounts for 75% of this amount, which is higher than anywhere else. Ireland has had the biggest property boom in the world.

The result has been a 350% increase in wealth here in a decade.

Bank of Ireland says that even when the value of principal private residences are excluded Ireland now has 30,000 millionaires.

Ireland is ranked second behind Japan in the league table of the wealthiest people. 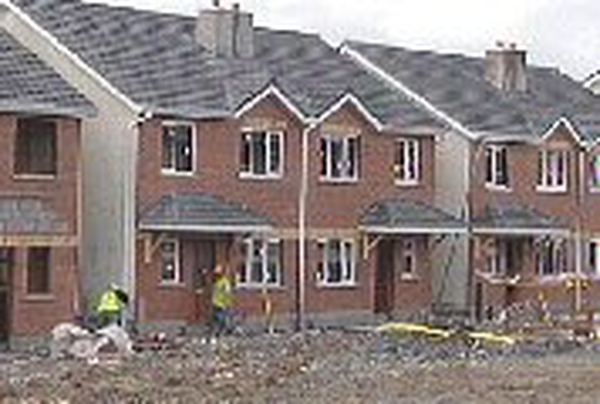