UN nuclear watchdog chief Mohamed ElBaradei has said the international community is getting impatient with Iran's failure to respond quickly to proposals for ending a stand-off over its nuclear programme.

'The Iranian counterpart authorities told me that they need some time to provide the response,' Mr ElBaradei told reporters in Ankara after talks with Turkish Prime Minister Tayyip Erdogan on regional security, including the Iranian issue.

'I think they need to make sure that everybody in Iran is on board. But by saying that I hope that Iran also understands that the international community is getting somewhat impatient. The earlier they can provide an answer is better for everybody,' he said.

It is unclear when Mr ElBaradei last spoke with Iranian officials.

Earlier, Iran defied calls for a swift response to an offer of economic and political incentives in exchange for a suspension of uranium enrichment.

The United States accuses Tehran of having a secret programme to build nuclear weapons. Iran denies the charge, saying its nuclear programme is for power generation.

'We hope that Iran will respond promptly and positively to the offer that was made by six countries. There are obviously some issues that need to be clarified. I think the parties are ready to clarify those issues. But we need to get the parties to start to make the negotiations,' Mr Solana said. 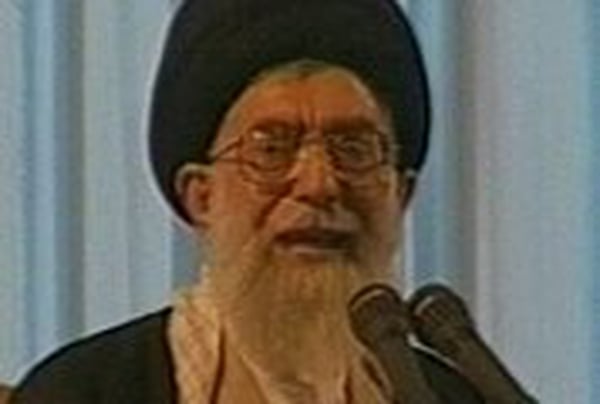 US plays down Ayatollah's threat News