The shuttle Discovery has successfully launched with seven astronauts onboard despite the discovery of a crack after a piece of insulating foam apparently fell off the external fuel tank.

The shuttle jettisoned its two rocket boosters two minutes into the flight and split from the fuel tank as it reached orbit some nine minutes after take-off.

The launch of Discovery was postponed twice over the weekend due to bad weather.

Its sister ship, Columbia, was destroyed three years ago when a piece of foam damaged a wing as it returned to earth, killing seven astronauts.

The mission is critical if NASA is to finish the half-built International Space Station before the fleet is retired in 2010. 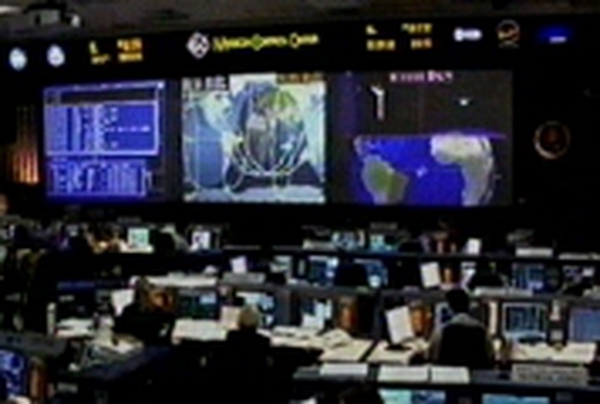