Ceremonies have taken place in Ireland and abroad to mark the start of the 90th anniversary of the Battle of the Somme.

President Mary McAleese was among the dignitaries to lay a wreath at the War Memorial at Islandbridge in Dublin in honour of Irishmen who died in the battle.

Over 200 members of the Defence Forces took part, the first large-scale involvement of Irish troops in ceremonies to mark the First World War battle.

The Minister for Education, Mary Hanafin, represented the Government at ceremonies which also took place this morning in Thiepval and Guillemont in France.

More than 3,000 Irish men were among the half a million soldiers who died in the battle in northeastern France which began on 1 July, 1916. 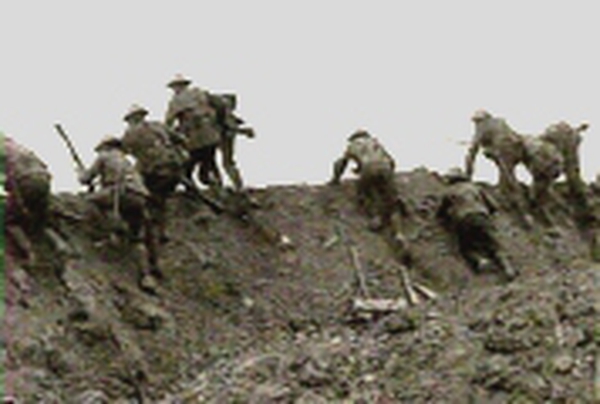