An economic analysis of the property market has found that Dublin house prices are not the most expensive in the country.

Goodbody stockbrokers claim that house prices in Galway are in fact the most expensive when income levels between east and west are compared.

House prices in Ireland have almost tripled in the last ten years. Prices in Dublin have by far risen the most, creating a concern that many properties in the capital are overvalued.

Goodbody Stockbrokers say that prices in the west have increased significantly. They say when house prices alongside income levels across the regions are compared the most significant increase is in Galway. 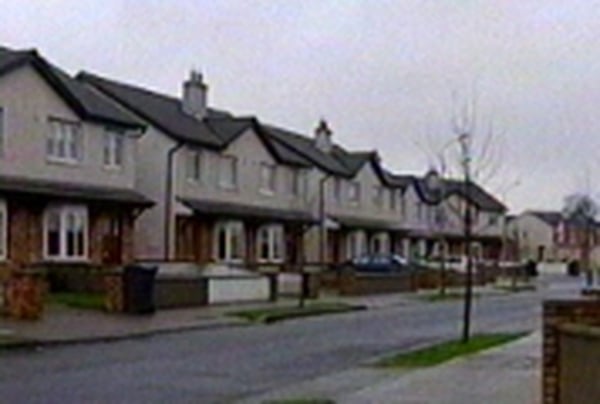