The Department of Justice has confirmed that it received three separate reports this morning from the Morris Tribunal.

The tribunal is inquiring into allegations of garda corruption in Donegal.

The reports cover the three most recent modules heard at the tribunal; the Silver Bullet, Burnfoot and Ardara modules.

A department spokesman said the reports are currently being studied but could not say when they might be published.

The Silver Bullet module relates to an incident in which a Sligo man claimed he was threatened with a ‘silver bullet’ by members of the extended McBrearty family.

The Burnfoot module concerns an allegation that Garda John White planted a gun at a Travellers’ encampment at Burnfoot. This module was heard in private.

The Ardara module relates to the controversy surrounding a telecommunications mast in Ardara, Co Donegal and allegations that an alleged explosive device which was found at the mast was made at the back of a garda station. 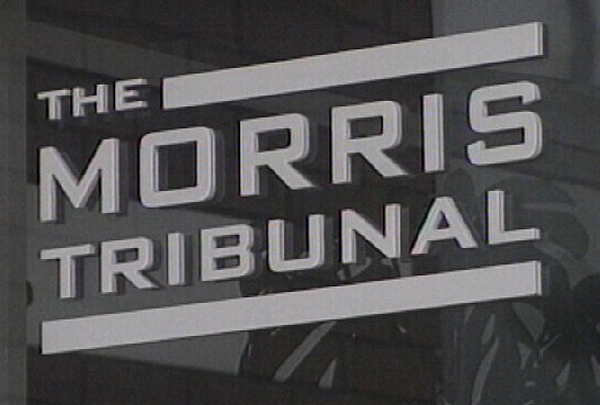