The United States military has for the first time released a comprehensive list of names and nationalities of the 558 detainees who have been held at its base at Guantanamo Bay in Cuba.

The prisoners came from 40 countries across the Middle East, Africa, Central Asia and Europe. The largest contingent was from Saudi Arabia with 130 detainees on the list.

Scores of detainees have been released or repatriated, but about 490 remain imprisoned at the detention centre.

The US previously identified some detainees in legal documents, while the names of hundreds had been made public by their relatives or lawyers.

On 3 March, the Pentagon released more than 5,000 pages of documents relating to military hearings given to detainees at the base, which formally identified hundreds of the detainees as the result of a court order in the Freedom of Information Act lawsuit by the Associated Press.

On 3 April, the Pentagon released about 2,600 pages of additional documents with more information on the military review hearings given to detainees. 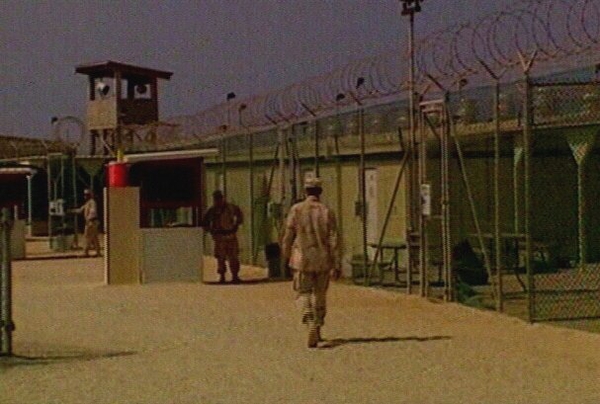 Pressure on US to close Guantanamo camp