It follows the announcement of a deadline yesterday by the Taoiseach, Bertie Ahern, and the British Prime Minister, Tony Blair, to reach an agreement.

The political parties have been given seven months to sort out their differences over power-sharing.

In a statement, Mr Bush called on all parties to demonstrate leadership. 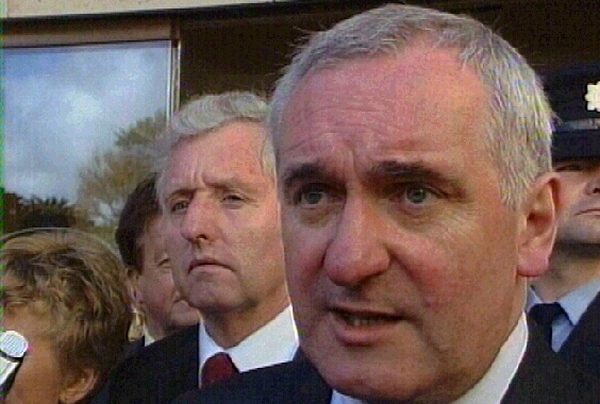