A woman has been arrested in connection with the investigation into the murder of Rachel O'Reilly.

The 37-year-old was taken to Drogheda Garda Station where she is being questioned.

A man was arrested in Dublin earlier today but was later released without charge. Gardaí also carried out three searches in connection with the investigation.

The 33-year-old mother of two was found murdered at her home in Baldarragh, the Naul, north Co Dublin on 4 October, 2004. A post mortem examination revealed that she had been struck with a blunt instrument.

The man arrested this morning has previously been arrested in connection with the investigation.

Two men and a woman were arrested over a year ago as part of the investigation, although no one has been charged.

Meanwhile, the inquest into the death of Mrs O'Reilly was adjourned again at the County Coroner's Court in Tallaght in Dublin.

Inspector Keegan told Dr Geraghty he believed a six-month adjournment would be adequate. The inquest was adjourned until 5 September. 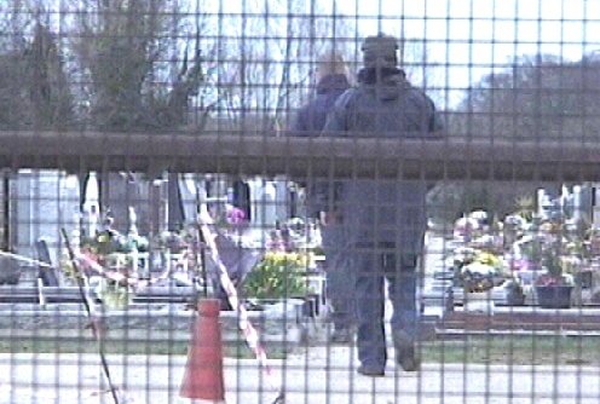