The Sinn Féin leader, Gerry Adams, has said the man linked to a number of ongoing Garda and PSNI investigations, Thomas 'Slab' Murphy, is not a criminal.

Mr Adams also said that smuggling was wrong and that his party supported the pursuit of criminal assets. He was also critical of what he called the vilification of the people of south Armagh.

Three people arrested yesterday in connection with a cross-border inquiry into organised crime have been released without charge.

Two men and a woman were arrested after gardaí and the PSNI raided six properties, including the home of Thomas Murphy, alleged former IRA Chief of Staff.

A file is being sent to the Director of Public Prosecutions. 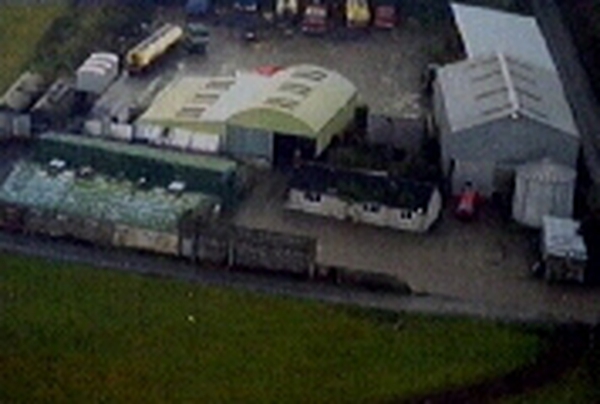