An OECD report has found that Irish school students are less likely to use and have access to computers in school compared to pupils in many other countries.

It was also found that Ireland is among a group of countries which show the least positive attitudes among students towards computers. 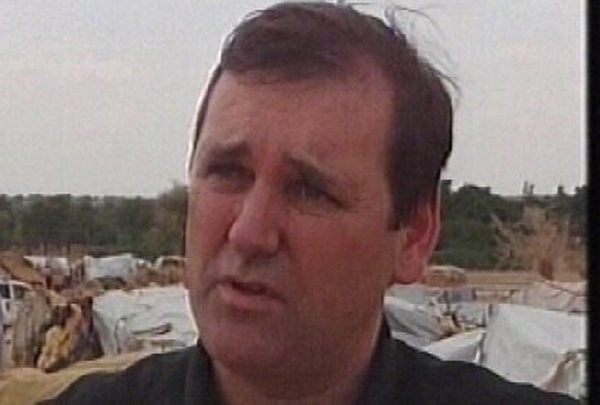