The Irish Ferries vessel, Normandy, has been detained at Rosslare Port after Department of Marine inspectors found several deficiencies in the ship's operations.

These have been listed as 'fire fighting' arrangements, 'safety management' and 'crew training'.

The Normandy was taken off the Irish shipping register a year ago and is now flagged in the Bahamas. She has a crew mostly of eastern European seafarers.

The vessel will not be returning to Cherbourg tonight and arrangements are being made for 700 passengers, many of them immigrants returning home for Christmas, to travel via Britain.

Intending passengers who had planned to travel on the return trip from France will also have to make other arrangements.

Irish Ferries will have to apply for the ship to be inspected again by Department surveyors before it is allowed to sail.

In a statement tonight, the company said work on the exhaust system had now been completed satisfactorily and there would be an independent inspection tomorrow, the result of which would be reported to the Department.

The company said it was confident the ship would return to normal service quickly. However, this would be after the normal Christmas break.

Tonight's sailing to Cherbourg and the return was to have been the last sailing before the festive break. 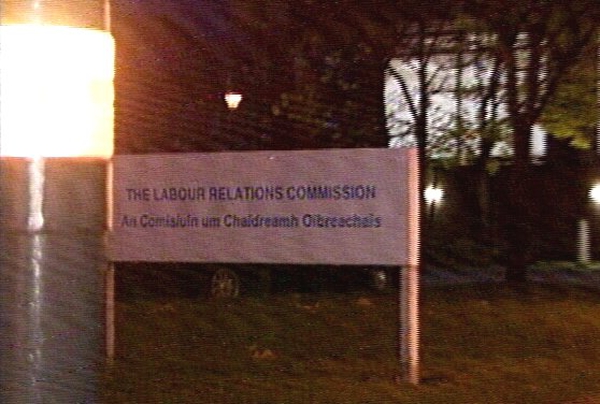