The people of Belfast are preparing for the funeral of George Best, whose body arrived at RAF Aldergrove in Co Antrim this afternoon.

Mr Best's father, Dickie, and his four sisters were among those present near the runway.

The body was then due to be taken along a 20-mile route to the home of Best's father in the Cregagh Estate in east Belfast, where it will be kept overnight.

Thousands of people are expected to line the streets to Stormont where a public funeral ceremony for the former Manchester United and Northern Ireland footballer will be held tomorrow. 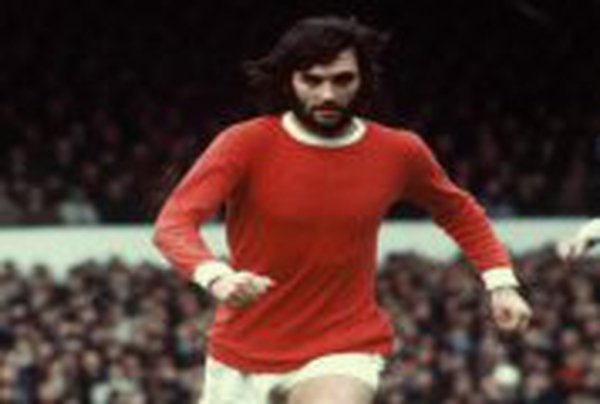 Best to be buried in Belfast News