A health campaign group in the North East has claimed recommendations on the future of surgical services in Cavan and Monaghan will result in unnecessary loss of life.

The recommendations were announced by the National Hospitals Office and the Royal College of Surgeons.

They follow a major report on surgical services in Cavan General Hospital presented to the Minister for Health in November 2004.

The recommendations include the transfer of all acute surgical cases in the two counties to Cavan General Hospital.

A new five-surgeon unit is to be established in Cavan to cater for demand.

A Consultant Surgeon will be present in Monaghan and day-care surgery will be performed there.

Transfers from Monaghan must be arranged by Cavan General Hospital, and a round-the clock arrangement must be in place and handled by a nominated admissions officer.

The report states that the re-establishment of public confidence that the Surgical Unit is now functional is essential, adding that the surgical service to Cavan/Monaghan must be perceived as being delivered by one surgical unit.

A new additional theatre is to be opened at Cavan Hospital in 12 months and will allow an Emergency Theatre session each day. This is in an effort to minimise out-of-hours surgery.

The new arrangements will be introduced next January to coincide with the arrival of newly appointed Consultant Surgeons. 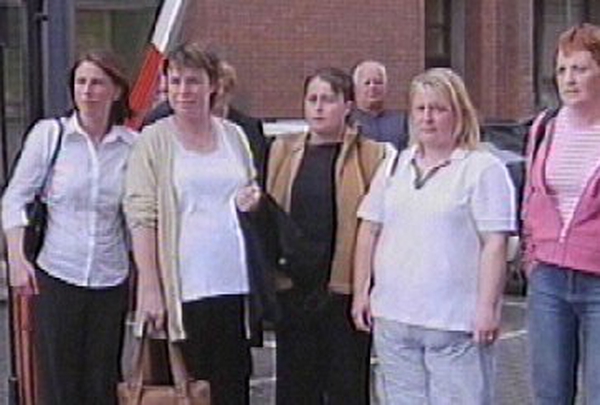