Indonesian police have made their first arrest over the suicide bombings on the resort island of Bali earlier this month.

A police spokesman said an individual suspected of having links to the attacks was arrested in East Java.

'This person is strongly suspected of having links with the Bali blasts,' deputy national police spokesman Soenarko Artanto told a news conference in Denpasar.

The suspect is a construction worker who has been identified only by the intials HS.

23 people, including the three suicide bombers, were killed in the blasts in packed restaurants in Bali on 1 October. Around 150 people were injured in the explosions.

The attacks killed 15 Indonesians, four Australians and one Japanese. Police have questioned 230 people over attacks. 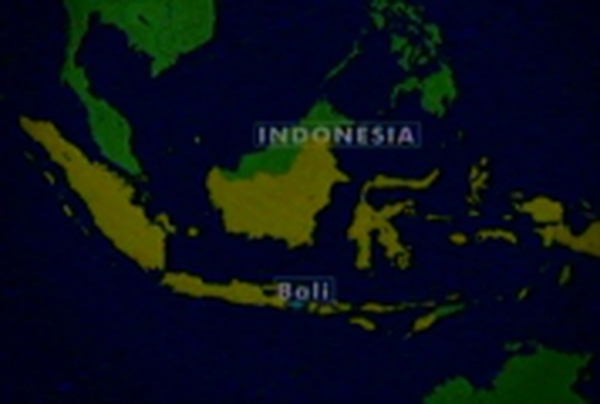 At least 25 dead in Bali blasts