The Minister for Social and Family Affairs, Séamus Brennan, has given a strong indication that he is considering making it mandatory for people to contribute to personal pension plans.

Speaking at the annual conference of the Irish Association of Pension Funds, Mr Brennan said the Government may have to think the unthinkable in its efforts to boost pension coverage.

900,000 of Ireland’s workforce of over two million have no pension provision apart from an entitlement to the state social welfare pension.

Mr Brennan said the Government cannot just do nothing about this situation.

This afternoon, the employers’ representative body, IBEC, said they are totally opposed to the introduction of compulsory pension plans. IBEC says the timing of any such initiative is wrong.

The Irish Congress of Trade Unions said it is open minded and positive about the concept of compulsory pension plans.

ICTU General Secretary David Begg said Congress is determined that pensions will be a very big issue in the forthcoming Social Partnership talks due to start next month. 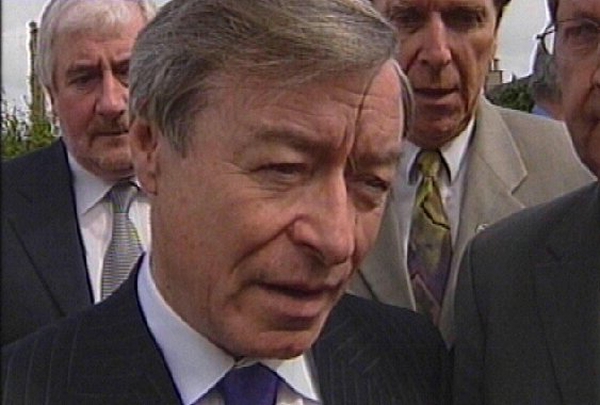