The European Union's three main powers have dropped a demand for the International Atomic Energy Agency to report Iran to the UN Security Council over its nuclear programme.

The move by Britain, France and Germany to drop the demand contained in a US-backed draft resolution came after opposition from at least a dozen of the 35 members of the IAEA board, including Russia and China.

Instead the EU is to seek unanimous approval from the IAEA board when it meets later this week for a resolution declaring Iran in non-compliance with the nuclear Non-Proliferation Treaty, but not explicitly calling for a UNSC report. 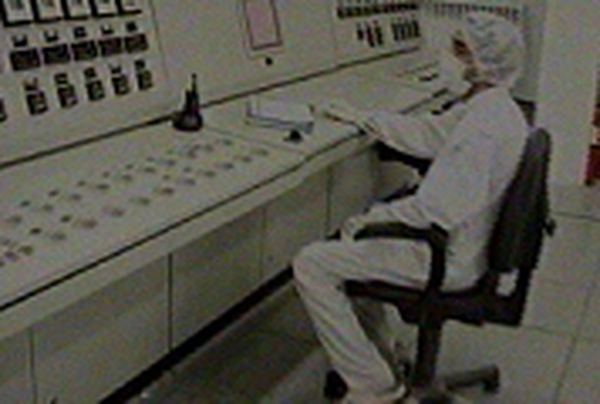 Iran could be nuclear power within 15 years