Egyptian President Hosni Mubarak has won a fifth term in office with 88.6% of votes cast in the country's first multi-candidate presidential election.

A big surprise was the low turnout figure of 23%. When Mr Mubarak won his fourth six-year term by referendum in 1999, the government said 79% of registered voters took part.

Judges and monitoring groups say the authorities have inflated heavily the turnout figures in past votes and often less than 10% of people really voted.

Forced voting, paid voters, unmanned polling stations, missing indelible ink and the use of public transport to ferry voters to polling stations were some of the accusations levelled against Mubarak supporters on election day.

But the electoral commission was satisfied with the polling process and many observers, while acknowledging some irregularities, took heart in the fact that Egypt's first brush with democracy passed without any major incidents. 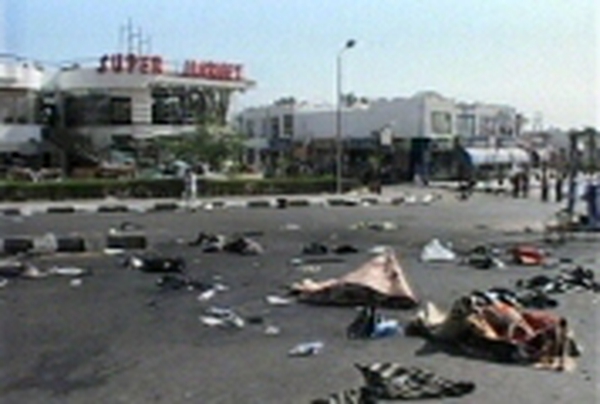