Voting is continuing in Egypt's first ever multi-candidate presidential election.

Some 32 million Egyptians are registered to vote at nearly 10,000 polling stations across the country. Polling stations opened at 6am Irish time and are due to remain open until 8pm this evening Irish time.

The Egyptian President, Hosni Mubarak, who has been in office for 24 years, is widely expected to be returned to power.

Turnout in previous polls won by Mr Mubarak was very low, barely reaching 10% in many areas, according to independent estimates.

Official results from today’s vote are not expected for several days. 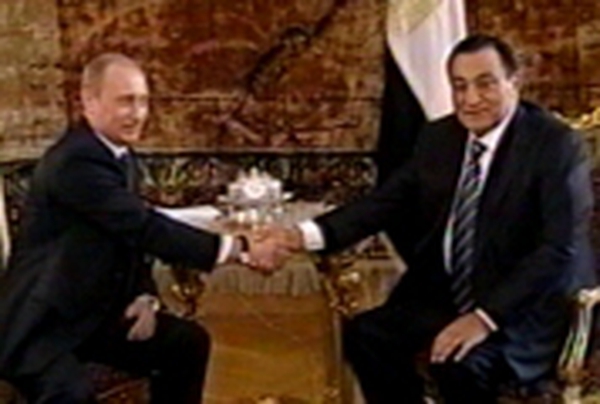