Iran could develop nuclear bomb-making capability in as little as five years but a 15-year timeframe is more likely, according to a report published today.

The US and EU suspect Iran wants to use a civilian nuclear programme as a cover for developing atomic weapons, a charge Tehran denies.

'If Iran threw caution to the wind and sought a nuclear weapon capability as quickly as possible, without regard for international reaction, it might be able to produce enough highly enriched uranium for a single nuclear weapon by the end of this decade,' said John Chipman, director of London's International Institute for Strategic Studies.

He said technical problems could prolong the process and that given international pressure, the Islamic state was more likely to try to accumulate the capability over 10 to 15 years.

The evaluation by the influential think tank comes two weeks before the UN atomic monitoring body, the IAEA, will discuss whether to send the issue of Iran to the Security Council, possibly prompting sanctions.

The assessment is in line with British estimates, although US intelligence reports have been more conservative, with a study last month putting the date for a bomb at 2015.

'Our assessment is technical,' Gary Samore, editor of the IISS report, told reporters.

'The most interesting discussion is about political calculations and how Iran weighs the risks and benefits of acquiring nuclear weapons capability.'

Mr Samore said Iran appeared to be less worried about possible US military action than two years ago, partly due to what he described as 'the mess' in Iraq.

Washington has not ruled out using force to stop Iran's nuclear programme although its main ally, Britain, has said such action would be inconceivable.

Mr Samore said the IISS believed Washington would have a serious debate about military strikes if the Security Council failed to persuade Iran to freeze its programme.

It is unclear whether the EU and the US have sufficient support to reach consensus for Security Council referral at the IAEA. Russia opposes the idea and China's intentions are unclear. 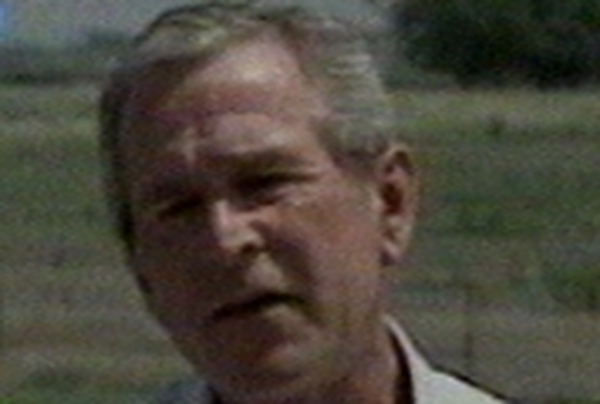 IAEA head to report on Iran next month