The British Home Office is considering setting up special courts sitting in secret for pre-trial hearings in terrorism cases.

The office said details of how such cases would be tried were still being worked out but confirmed a move to judge-only courts was under active consideration.

Officials say it is unlikely the plans will be ready to be included in planned new anti-terrorism laws due to be debated by parliament in the autumn.

In a separate move, judges may also be asked to oversee plans for detaining terrorism suspects for longer than two weeks before being charged.

Meanwhile, Britain's Deputy Prime Minister John Prescott has indicated to the controversial cleric Omar Bakr Mohammed that he does not want to see him back in Britain.

The outspoken preacher left the UK at the weekend for the Middle East.

Mr Prescott, who is standing in for Prime Minister Tony Blair who is on holiday, said his message to the cleric was blunt: 'Enjoy your holiday, make it a long one', he said.

The Syrian-born preacher left Britain for the Lebanon amid speculation he was to be investigated for treason.

However, he told the BBC that he would return to London in a few weeks unless the British government said it did not want him back.

Earlier it emerged that Scotland Yard anti-terrorist officers have travelled to Italy to question a man who is suspected of trying to carry out one of the failed London bombings on 21 July.

Detectives will visit Hussain Osman who has been detained since his arrest in Rome 11 days ago.

Britain has asked for Mr Osman to be extradited. An Italian court will consider the case next week. 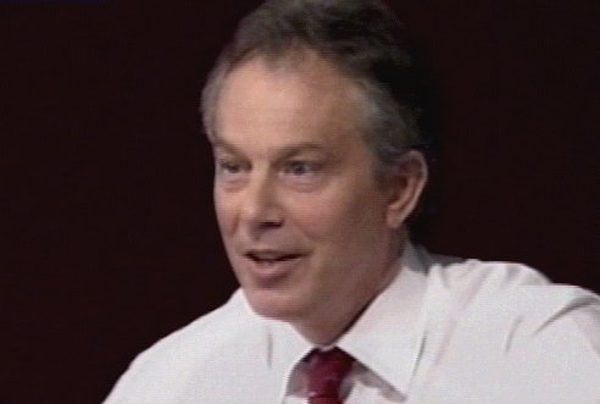