Kyrgyzstan's presidential election, in which Kurmanbek Bakiyev won a landslide victory, should help bring stability to the ex-Soviet republic and throughout central Asia, Russian Foreign Minister Sergei Lavrov has said.

He said: 'We welcome the results of this election. We welcome the fact that the vote passed without incident or serious violations. We think this result will allow stabilisation in Kyrgyzstan and that this will positively influence the situation in Central Asia.'

Bakiyev, a former prime minister and the leader of a revolt in March that ousted veteran president Askar Akayev, won more than 89% of the vote according to near-final results from the central electoral commission.

After an initial period of uncertainty, relations between Russia and Kyrgyzstan's new authorities have recently shown signs of increasing closeness.

Akayev, who led Kyrgyzstan for 15 years, has taken refuge in Moscow. 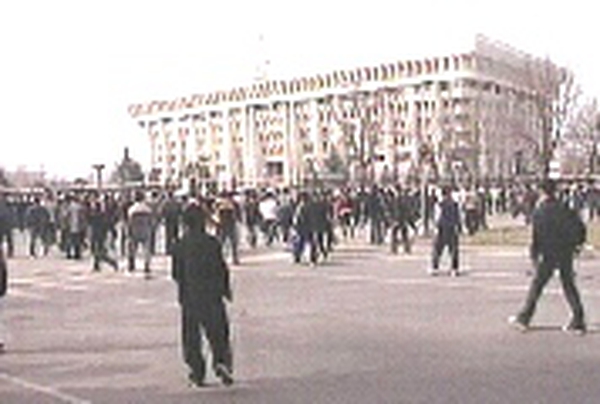