Rock star and campaigner Bono has called on the Taoiseach, Bertie Ahern, to ensure that Ireland meets its commitments in helping to eliminate Third World poverty.

Speaking on RTÉ Radio's This Week programme, Bono said that the agreement by G8 finance ministers yesterday to cancel the debt of 18 of the world's poorest countries was one of the happiest moments of his life.

He said Mr Ahern should show that Ireland can lead the way in giving overseas aid.

Anti-poverty campaigners including Bob Geldof have generally welcomed yesterday's deal. However, there have also been calls for the cancellation to be extended to more countries.

Under the plans, a further €9 billion owed by nine other countries will be cancelled within the next two years.

The decision, which was made yesterday at a meeting in London of G8 finance ministers, comes a month before the G8 summit in Scotland where world leaders will discuss proposals to double development aid. 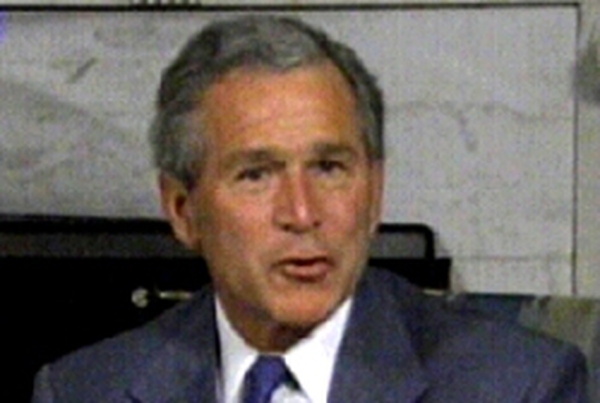