A new report has warned that major advances towards a new policing regime in Northern Ireland will stall without full political backing.

The latest report from the Oversight Commissioner, Al Hutchinson, confirms that the reform programme within the PSNI, as outlined in the Patten blueprint, is nearing completion.

Mr Hutchinson is scrutinising the transformation of the RUC into the PSNI.

He has revealed that 114 out of a total of 175 recommendations contained in the Patten Report for overhauling policing in the North have been completed in the last four years.

He said he was confident the remainder would be fulfilled by the time his oversight role is completed in 2007.

The former Canadian police chief reports that there has been an increase in Catholic membership of the PSNI from just 8% in 1999 to nearly 18% now.

He says this success of achieving over 15,000 applications from the Catholic community demonstrates that the police institution itself is no longer the primary discouragement.

But with Sinn Féin still boycotting the PSNI, he says the possibility of intimidation is continuing to deter many new recruits from coming forward.

Mr Hutchinson concludes that if the progress on policing made to date is to continue, the policing institutions will need the full support of the whole community. 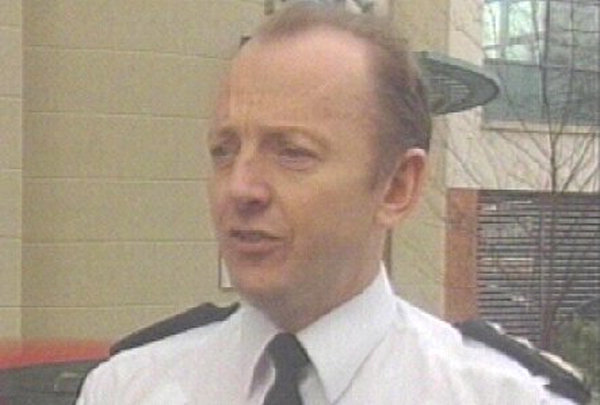