A 49-year-old man is to be charged with the murder of Belfast man Robert McCartney who was fatally stabbed near a city centre bar at the end of January.

The PSNI say a second man, aged 36, is to be charged with the attempted murder of Mr McCartney's friend, Brendan Devine, who was with him on the night.

Both are expected to appear at Belfast Magistrates' Court tomorrow morning.

On Wednesday two men were arrested in Belfast and Birmingham and questioned in connection with Mr McCartney's killing.

Mr McCartney died after he was attacked outside Magennis's Bar in Belfast city centre on 30 January. His friend, Brendan Devine, had been stabbed in a row inside the pub moments before.

Mr McCartney was attempting to bring his friend from the pub when a group of men followed them into an alleyway.

He received a stab wound to his abdomen and was also beaten. The 33-year-old was found by chance by two policemen on anti-burglary duties in the area.

Since the killing, the McCartney family, and his fiancée Bridgeen Hagans, have maintained IRA members were involved and have campaigned for the killers to be brought to justice.

Reacting to the news, Paula McCartney said the family was stunned and very emotional at the news

Speaking on RTÉ's Five Seven Live, she said while they welcomed the police announcement, they realised they still had a long way to go in their fight for justice. 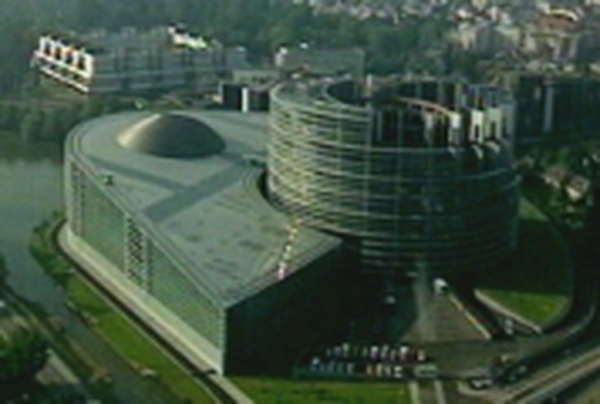