The Government has published the bill providing for next year’s referendum on the new EU Constitution.

Formally launching the bill, the Minister for Foreign Affairs, Dermot Ahern, said the Government would be moving quickly to establish a referendum commission that would have a budget of over €5 million to publicise the issues.

Mr Ahern said the proposals would not limit the use of referendums in the future.

He told journalists that he had consulted with Fine Gael and Labour and briefed the Green Party.

Mr Ahern said notwithstanding what happened in the French referendum on Sunday, Ireland would proceed with the ratification process.

The minister's comments come as the latest opinion poll in France shows a majority of voters intend to vote against the document.

The poll shows 54% against the constitution, a rise of 1% from a previous poll. Eleven successive polls have given majorities to the ‘No’ camp.

The Netherlands will hold a referendum next week. Polls there also show a majority against the constitution. 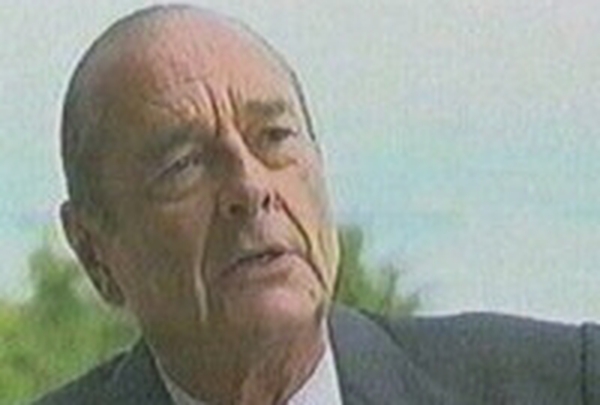